Roman is admitted to practice in front of all Illinois State Courts and is also admitted to practice law in Wisconsin. Since starting with the firm in 2005, he has become an active member of the Kane County Bar Association, serving as chair of the Local Government Committee and as chair of the Legal Ethics Committee. He is a frequent presenter at Kane County Bar Association Seminars, presenting on topics in various areas of his practice including family law, municipal law and guardianship issues. Roman has also presented to the Chicago Bar Association, Illinois Institute of Continuing Legal Education and Sterling Education Services. Roman has also had multiple articles published in the Illinois Bar Journal and Kane County Bar Briefs.

Roman is also active in the community. Among other volunteer efforts, he has served on the St. John Neumann Pastoral Council, the St. Charles Library Foundation Board and as general counsel for the Kane County Bar Foundation.

Roman was named Outstanding New Lawyer in 2010 by the Kane County Bar Association.

Roman was one of the Best Under 40 among Fox Valley Professionals in 2015 by the Kane County Chronicle.

Roman was honored by the Kane County Chronicle as one of the best young professionals under the age of 40 in 2015.

Roman Seckel has been named one of the top 10 lawyers under 40 in Illinois by the National Academy of Family Law Attorneys. 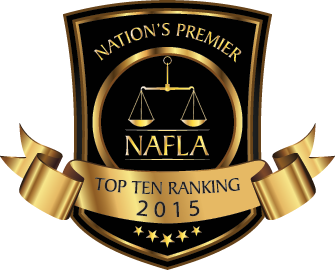 Roman can be contacted by email at rjs@batavialaw.com.

Our Resource Library is growing everyday. We are here to help you with forms, links and guides that you need all in one place.

We are committed to keeping you informed on your legal rights. Read our latest posts for up to date information.

Contact Us for immediate assistance or call during business hours at: