Who Gets the Pet in a Divorce?

Over the last several years, the issue of pets in family law situations has drawn an increase in attention.  First, pets were allowed to be protected under an Order of Protection and possession be granted to one of the parties.  Starting January 1, 2018, the ownership and responsibility of a pet can now be litigated and decided in a divorce case, the same way you would look to divide household furnishings or a bank account.  There now are specific laws regarding the allocation of ownership and responsibility for a pet when the parties are divorcing.  This is not surprising as many people consider pets to be a part of their family and attachments to them are sincere and deep.

Prior to these law changes, pets were simply considered the same as any other piece of marital property subject to division.  They are considered no different than cars, bank accounts, or even the lamp in your living room.  While the court could allocate the pets to one party or the other, it was not entirely clear if the court had authority to split ownership and financial responsibilities for the pets.

These law changes now place the court’s authority to address pet ownership and responsibility in black and white.  An initial point should be made that prior to the court deciding things regarding a pet, the court first needs to determine the pet is a marital property; that is the pet was adopted or otherwise came to the family during the marriage.  Also, the statute uses the phrase “companion animal” when addressing this topic.  There is no definition of companion animal but presumably, it would include any animal that is considered a pet.  The definition of companion animal specifically excludes a “service animal” as defined under the Humane Care for Animals Act.

Upon completion of the divorce, either through an agreement or through a trial and judgment, the court can grant either party sole responsibility and ownership of the pet or grant some sort of a joint ownership or responsibility of the pet.  If the court were to grant a joint ownership and responsibility, the court would be authorized to determine the time each party spends with the pet and allocate the cost associated with the pet, which may include basic care such as food, pet supplies, and medical care.  While not specifically stated, it may be possible for the court to also determine who has the right to make medical decisions in regards to the pet.

Overall, when making determinations of the allocation of responsibility and ownership of the pet, whether it be during the divorce proceeding or upon conclusion of the divorce proceedings, the court’s only guiding light is the responsibility to “take into consideration the well-being” of the pet.  Stated plainly, the court will determine what is best for the pet.  While there are no specific factors the court needs to consider, logically the court will consider how and when the pet was obtained, who provided the care for the pet during the marriage, which party the pet may appear closer to the pet, and if both parties desire to have the pet, the reasonableness of shared time and responsibility for the pet.

Pet owners will agree that their animals are an important part of their lives and families.  These new law changes, while nominal to some, to a pet owner are important as they allow for the court to fairly and equitably resolve issues of pet ownership upon a divorce.

If you are concerned over the well-being of your pet during your divorce or have any other concerns or questions about divorce, you should look to hire an attorney like Drendel & Jansons Law Group that know and understand the law and are continually keeping themselves apprised of changes in the law to best serve our clients. 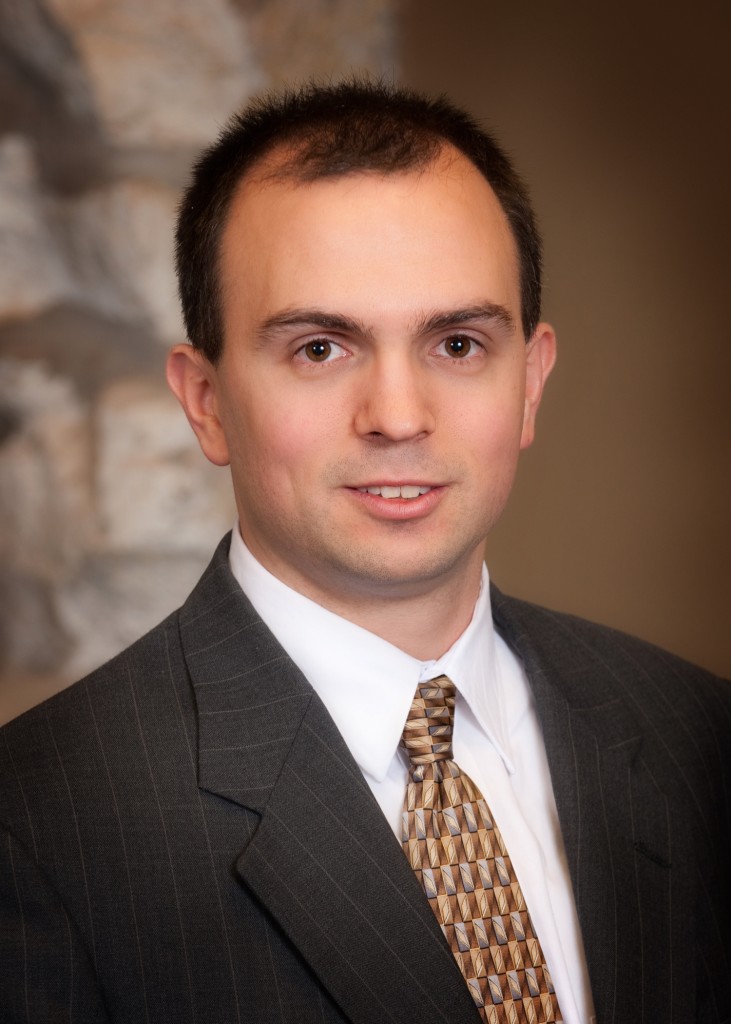 Roman focuses his practice on Family Law and complementary areas.

If you need immediate help or advice, please contact us.